Due Diligence for Purchasing a Custom Defender

Engine Swap and Restoration for the Land Rover Series IIA Finding the perfect Land Rover Series IIA can be challenging as they are older and most times in rough shape. Some may have the Series IIA in mint condition, but the components may be getting older and need restoration. ECD Automotive Design offers engine and component restorations through the East Coast Overhaul division. Getting rid of the 2.25-liter Diesel engine or the 2.6-liter six-cylinder engine and replacing it with the Chevrolet 6.2L Corvette V8 engine can be quite the upgrade. The Corvette engine which can produce upwards of 565HP can pack a punch in the sought after Land Rover Series IIA.

Through the process of changing the older, not as powerful engine to the new upgraded one in East Coast Overhaul, the Master Certified mechanics would carefully inspect the vehicle to ensure everything is done correctly and up to date. When replacing the engine, other components will need to be restored to handle the sheer force of the Corvette engine. Elements such as the axels, brakes, and electrical will be looked at thoroughly and replaced if needed to handle the engine swap. ECD, known for installing the V8 in the Land Rover Defender, is experienced in engine swapping and restoration. Knowing what brackets to change, how the engine fits, and what to evaluate for the vehicle to handle the force of the Corvette engine is what makes ECD the leading expert in the restoration of the Land Rover Series IIA. 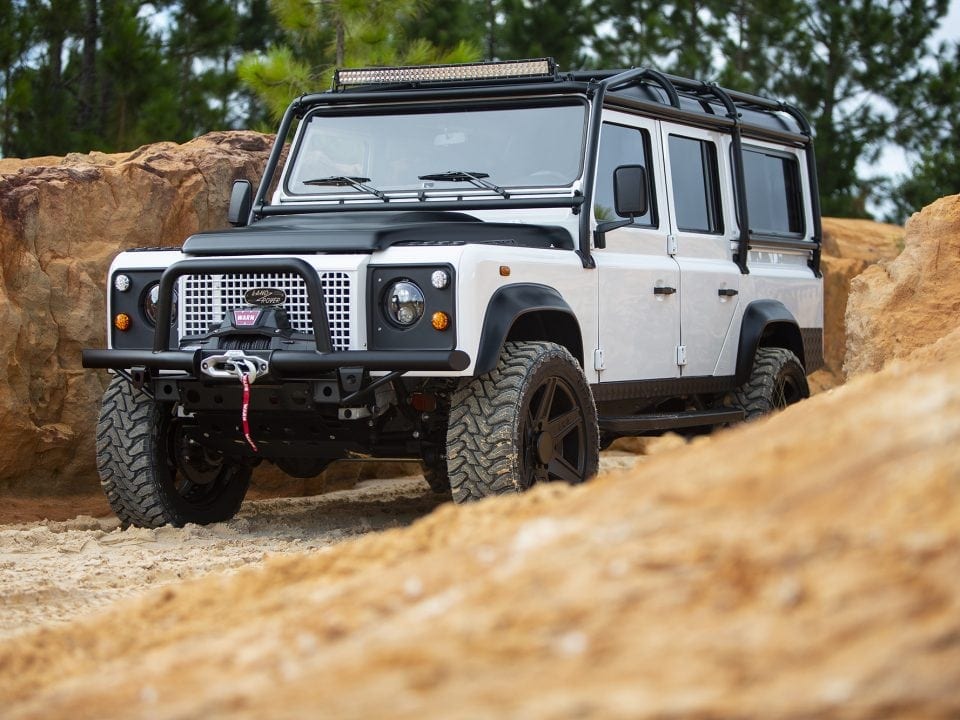